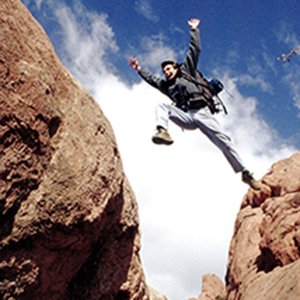 “And whenever you stand praying, if you have anything against anyone, forgive him, that your Father in heaven may also forgive you your trespasses.”  Mark 11:25 (NKJV)

When we pray the Lord’s prayer, it says that we will be forgiven our trespasses IF we forgive other.  One morning the Lord spoke to me about a certain situation and asked me to forgive someone.  I said, “Lord, I have forgiven that person at least 500 times.  My forgiveness is just about worn out.”

His words were such a blessing.  I immediately began to forgive this person—not with my own forgiveness—but with the forgiveness that comes from God’s mercy.  In faith I forgave.  And in faith I was forgiven.  Now when I pray early in the morning, I just say, “Lord, I forgive anyone who has ever hurt me—even before they do it!”