The Essence of Faith

The Essence of Faith

By faith Abraham obeyed when he was called to go out to the place which he would receive as an inheritance.  And he went out, not knowing where he was going (Hebrew 11:8 NKJV).

Abraham was willing to go wherever God told him because he believed what God promised him about his own life and future. 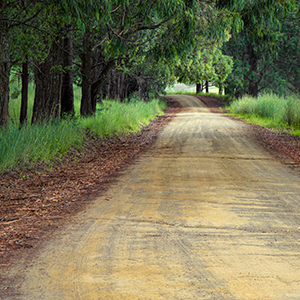 He did not see in order to believe.

He believed that he might—even if he had only a glimpse of what was to come.

Abraham did not know—and then believe.  He believed that he might know.

Abraham did not possess—and then believe.  He believed that he might one day possess.

This is the very essence of faith.

What are you believing for?