Freedom from Past Mistakes

Freedom from Past Mistakes 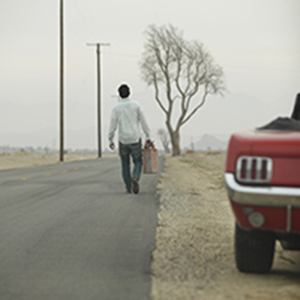 There was a time when the apostle Paul murdered some Christians and threw others in prison.  There were many things in his past that he regretted, but Paul learned the secret to freeing himself from past sin and present guilt:  forget it and move on.  If you don’t, you can become a prisoner.

Hatred and bitterness can be very real prisons.  Have you ever known someone who was so obsessed with ill feelings toward an individual that they put themselves in bondage?  So many people are enduring the equivalent of a life-sentence because they are holding fast to the past.

Thanks be to God, we have a Savior who sets us free from sin and death, who makes it possible to forget our mistakes and live a life of praise.