God Will Fight For Us

God Will Fight For Us 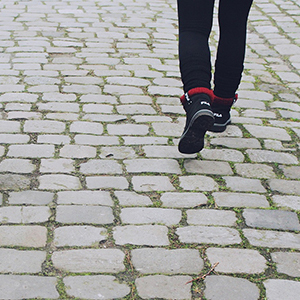 “Create from anger, and forsake wrath; do not fret—it only causes harm” –(Psalm 37:8 NKJV)

A young man shared a marvelous testimony with me.  He had purchased an expensive bicycle that he absolutely loved and rode to work whenever possible.  But one night someone broke into his house and stole his bike.  He was very angry because he had saved for the bike, and now it was gone.

The Lord really dealt with him to cease from anger, forsake wrath, and trust God.  The man called the police, filed a report of the theft, and said, “Father, I trust You.”

One year later a bicycle repair shop employee called this young man and said, “I remember selling you a bicycle.  Today someone came into my shop with the same bike.  The numbers even match!  I suspected that the bike was stolen, so I called the police, who still had the theft record.”  The man’s bicycle was returned to him one year later—in perfect shape!

God will fight for us.  We need to seek His wisdom in trials and then expect a miracle!

Today we thank You that You are a God of the miraculous.  Anger only harms us and causes us to miss Your supernatural.  Help us to forsake wrath and walk in Your wisdom.