The Favor of the Lord

The Favor of the Lord 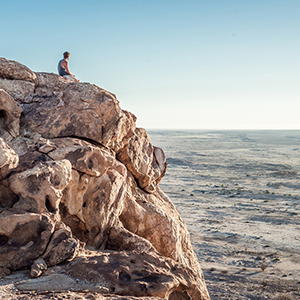 Beloved, I pray that you may prosper in all things and be in health, just as your soul prospers. (3 John 1:2 NKJV)

Following the 10 plagues of Egypt, after almost 400 years of slavery, the Israelites were finally released to go to their Promised Land.  But they didn’t leave empty-handed!  Not only had God protected them and delivered them from slavery, He also put them into prosperity.

The Israelites did as Moses instructed and asked the Egyptians for articles of silver and gold and for clothing.  The Lord had made the Egyptians favorably disposed toward the people, and they gave them what they asked for; so, they plundered the Egyptians (Exodus 12:35-36).

I love this about Jesus.  He died for our sins and rose from the dead, but He also wants us whole.  He even said to the man at the pool of Bethesda before healing him: “Do you want to be made whole?” (see John 5:6 KJV)

Don’t just get the facts of this, get the faith of this!  Christ set you free from the slavery of sin, poverty, and disease.  The more you speak that over your life, the more you’ll see that He wants to do the same for you that He did for the Israelites.  He wants to free you, heal you, prosper you.  He wants to see you whole.

Lord, I declare that You not only came to set me free but You want to see me prosper in every area of my life!