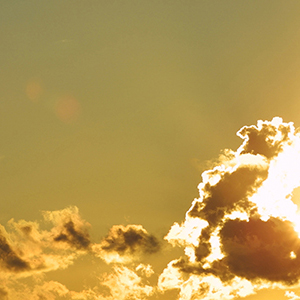 On the day the Lord gave the Amorites over to Israel, Joshua said to the Lord in the presence of Israel: “Sun, stand still over Gibeon, and you, moon, over the Valley of Aijalon.” Joshua 10:12

The Scripture above is probably the greatest faith statement ever made in the Bible.

A group of people who lived in the Promised Land were called the Gibeonites.  They were afraid of Joshua and the Israelites, so they deceived them into believing they were foreigners, having traveled a great distance.  Without praying for guidance, Joshua made a covenant with these people.  But the Gibeonites turned out to be one of the tribes that God had told them not to make covenant with.

What do you do when you blow it?  Joshua began to pray.

The other tribes were furious!  They heard what the Gibeonites had done and put together their armies against them.  But because Joshua and the Israelites had made a covenant with the Gibeonites, they were forced to protect them against all the other armies.  So, they began to fight.

First came a hailstorm, but it was very discriminating hail.  It only fell on the armies coming against them.  Then it looked as if the sun was going to go down, and if the sun went down, they may not be able to win the battle.  This is where Joshua made his faith statement, speaking to the sun: “Sun, stand still.  Moon, stay in the valley.” And the sun stood still until the Israelites had won the battle.

How did Joshua keep getting victory even when he blew it?  He kept praying, he kept meditating, he kept speaking God’s Word.

God wants us to triumph.  Jesus wants to lead us from victory to victory.  And He will, if we keep praying and speaking His Word.

Dear Heavenly Father, thank You for leading us from victory to victory.  When we fall short, remind us to pray.