The Anointing Makes the Difference

The Anointing Makes the Difference 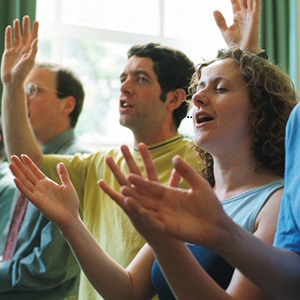 Then Samuel took a flask of oil and poured it on his head, and kissed him and said: “Is it not because the Lord has anointed you commander over His inheritance?” – (I Samuel 10:1 NKJV)

I remember a missionary from Singapore who had four children.  One of her sons became addicted to drugs and alcohol.  She and her husband prayed for him for years and years.  Finally, she got him to come to one of our revivals.  I remember that he was way at the back of the meeting when the Spirit of God hit him.  And he got out in the aisle and literally did backflips all the way up to the front.  I tell you, I will never forget that!  Today, he is a missionary in Tanzania.  God had an anointing on his life that even the drugs and alcohol couldn’t cover; and the anointing makes the difference.

Put your hand on your heart and say, “I cannot forget the anointing on my life makes the difference!”