But Does God Want It?

But Does God Want It? 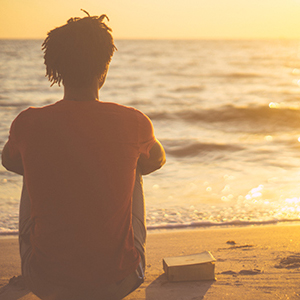 God chooses Saul, and Samuel anoints him to be the first king of Israel.  And for a while it looks like a very good choice!  But then Saul becomes impatient and begins to make up his own rules.  I think waiting can be very dangerous or very beneficial to our faith!  It reveals whether or not we have developed the fruit of the spirit of patience, which is essential if we want to follow God.

Saul continued to disobey and Samuel was grieved.  He cried and cried over this because he so wanted Saul to work out as king.  But God told Samuel to stop crying.  He said He had another man, but this man is a man after His heart.  And we know God meant David, who would eventually succeed Saul as king.

These are two instances in which Samuel thought he knew what was best, but it ended up not being what God wanted.  Folks, do you ever think, “I really want this!” and then wonder, “but does God want it?”  Check your motives when you pray.  Ask the Holy Spirit to reveal your motives to you.  Work with God in what He wants, not what you want.  And trust Him to give you, His best.

Dear Heavenly Father, when I read Your Word and see how You prepare things well in advance, I know that I can trust that Your ways are higher and better and that You will work all things together for my good.  In Jesus’ Name