The Call of God That Brings Profound Change

The Call of God That Brings Profound Change 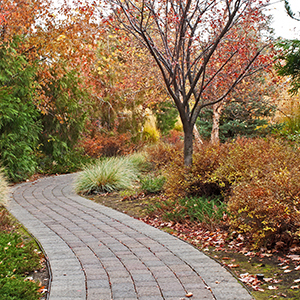 Moses was there with the Lord forty days and forty nights without eating bread or drinking water.  And he wrote on the tablets the words of the covenant—the Ten Commandments.  Exodus 34:28 (NIV)

Some of the most spectacular examples of fasting in the Bible are the 40-day fasts of the great lawgiver Moses, the prophet Elijah, and Jesus.

Things were not the same in these leaders’ lives after their times of fasting, nor were things the same in the lives of the people who were under their leadership.  For the Israelites, the fast of Moses meant the giving of the Law to them.  They lived under a new order of feasts, rituals, sacrifice, and patterns of worship.  And the fast of Elijah resulted in their having a new wave of righteousness in their land—including powerful miracles at the hand of Elisha, the successor of Elijah.

What purpose did God have for those He called to prolonged periods of fasting?  I believe it was a call to confront evil—both evil circumstances that are outside a person, as well as the evil influences of fear and discouragement that form inside a person.

The call of God to a prolonged fast is not for everybody.  It is for those whom God chooses and whom God calls for very specific purposes.

Dear Heavenly Father, thank You for the legacy of these leaders whose faithfulness exacted profound change that would be felt throughout generations.  In Jesus’ Name, Amen.